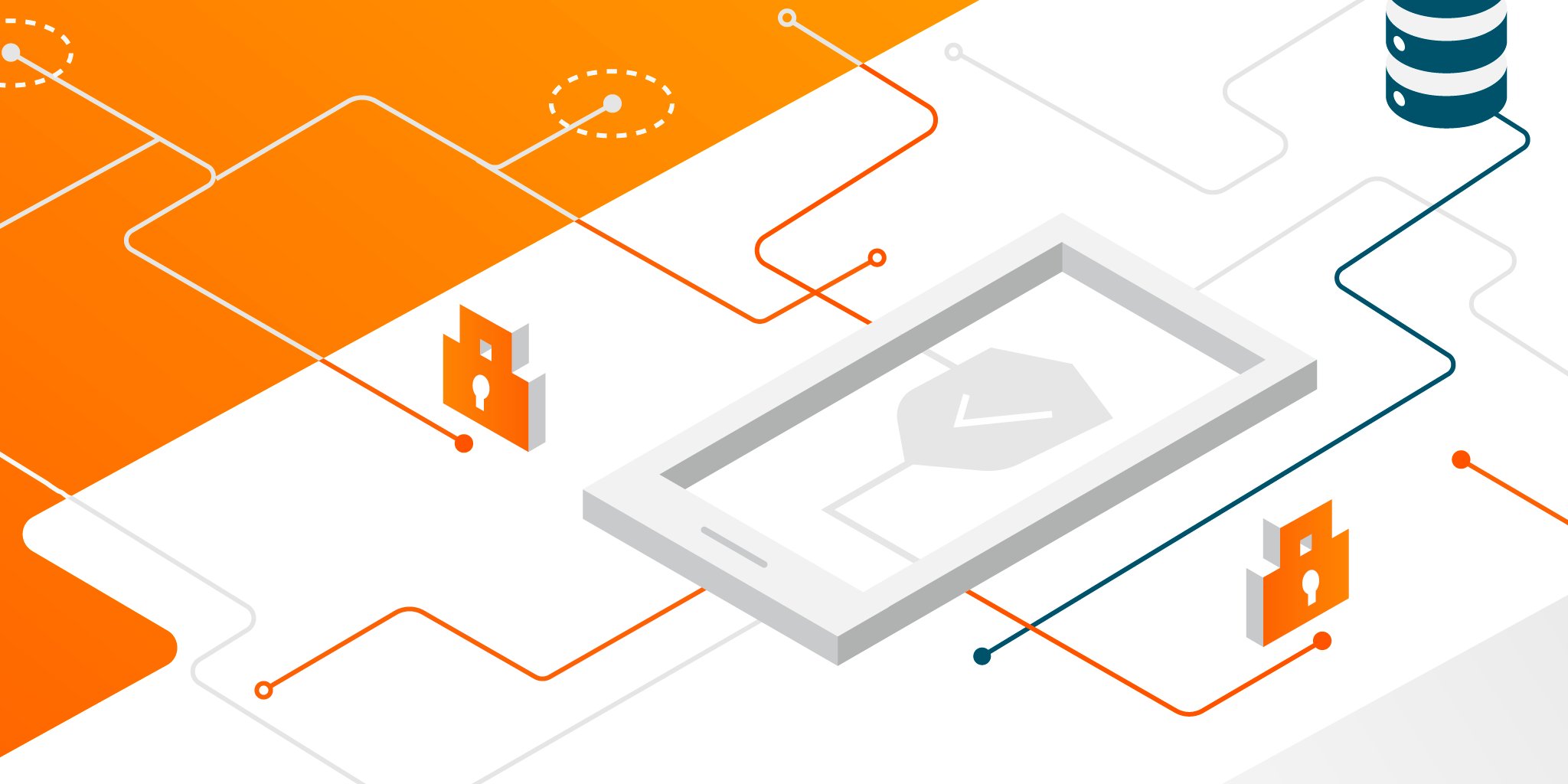 Fuzz testing is a process of testing APIs with generated data. Fuzzing ensures that code will not break on the negative path, generating randomized inputs that try to cover every branch of code. A popular choice is to pair fuzzers with sanitizers, which are tools that check for illegal conditions and thus flag the bugs triggered by the fuzzers’ inputs.

In this way, fuzzing can find:

The best way to fuzz to have your fuzz tests running continuously. The more a test runs, the more inputs can be generated and tested against. In this article, you’ll learn how to add a Python fuzzer to TensorFlow.

For Python fuzzers, OSS-Fuzz uses Atheris, a coverage-guided Python fuzzing engine. Atheris is based on the fuzzing engine libFuzzer, and it can be used with the dynamic memory error detector Address Sanitizer or the fast undefined behavior detector, Undefined Behavior Sanitizer. Atheris dependencies will be pre-installed on OSS-Fuzz base Docker images.

Here is a barebones example of a Python fuzzer for TF. The runtime will call TestCode with different random data.

In the tensorflow repo, in the directory with the other fuzzers, add your own Python fuzzer like above. In TestCode, pick a TensorFlow API that you want to fuzz. In constant_fuzz.py, that API is tf.constant. That fuzzer simply passes data to the chosen API to see if it breaks. No need for code that catches the breakage; OSS-Fuzz will detect and report the bug.

Sometimes an API needs more structured data than just one input. TensorFlow has a Python class called FuzzingHelper that allows you to generate random int lists, a random bool, etc. See an example of its use in sparseCountSparseOutput_fuzz.py, a fuzzer that checks for uncaught exceptions in the API tf.raw_ops.SparseCountSparseOutput.

To build and run, your fuzzer needs a fuzzing target of type tf_py_fuzz_target, defined in tf_fuzzing.bzl. Here is an example fuzz target, with more examples here.

Testing your fuzzer with Docker

Make sure that your fuzzer builds in OSS-Fuzz with Docker.

Clone oss-fuzz from Github. The project for a Python TF fuzzer, tensorflow-py, contains a build.sh file to be executed in the Docker container defined in the Dockerfile. Build.sh defines how to build binaries for fuzz targets in tensorflow-py. Specifically, it builds all the Python fuzzers found in $SRC/tensorflow/tensorflow, including your new fuzzer!

Inside oss-fuzz, run the following commands:

The command compile will run build.sh, which will attempt to build your new fuzzer.

Once your fuzzer is up and running, you can search this dashboard for your fuzzer to see what vulnerabilities your fuzzer has uncovered.

Fuzzing is an exciting way to test software from the unhappy path. Whether you want to dabble in security or gain a deeper understanding of TensorFlow’s internals, we hope this post gives you a good place to start.