Here comes another GFN Thursday, dropping in to co-op with you as we explore the world of Square Enix’s new Outriders game. Before we get into the rest of this week’s new additions, let’s head to Enoch and take a closer look at what makes People Can Fly’s upcoming launch special.

From the studio that launched Bulletstorm, Gears of War Judgement and Painkiller, Outriders takes gamers to the world of Enoch. Embark on a brand-new experience: a single-player or co-op RPG shooter with brutal powers, intense action, deep RPG mechanics, and a compelling story set in a dark sci-fi world. The game dynamically adjusts the balance to account for how many players are in a session to keep the challenge level just right. Outriders is coming to GeForce NOW in April, but members can play the demo now.

Combining intense gunplay with violent powers and an arsenal of increasingly twisted weaponry and gear-sets, OUTRIDERS offers countless hours of gameplay from one of the finest shooter developers in the industry, People Can Fly.

The demo has a ton of content to explore. Beyond the main storyline, gamers can explore four quests. And all progress made in the demo carries over to the full game when it launches in April.

GeForce NOW members can play on any supported device — PC, Mac, Chromebook, iOS, Android or Android TV. And with crossplay, members can join friends in Enoch regardless of which platform their friends are playing on.

Like most day-and-date releases on GeForce NOW, we expect to have the Outriders demo streaming within a few hours of it going live on Steam.

In addition to the Outriders demo, let’s take a look at this week’s 11 more new additions to the GeForce NOW library. 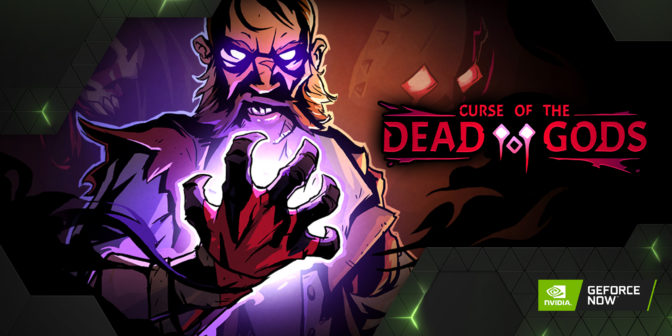 Curse of the Dead Gods (Steam)

Now out of Early Access, this skill-based roguelike challenges you to explore endless dungeon rooms while turning curses to your advantage. IGN calls the game’s combat system “mechanically simple, but impressively deep.” 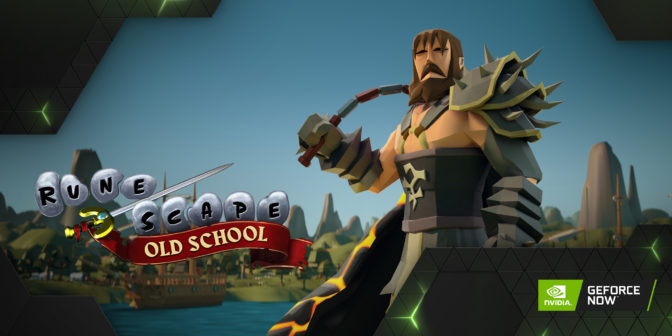 Old School RuneScape is RuneScape, but older! This is the open-world gamers know and love, but as it was in 2007. Saying that, it’s even better – Old School is shaped by you, the players, with regular new content, fixes and expansions voted for by the fans! 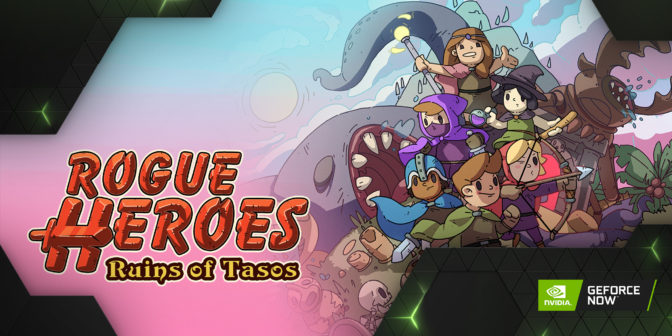 Classic adventure for you and three of your friends! Delve deep into procedural dungeons, explore an expansive overworld full of secrets and take down the Titans to save the once peaceful land of Tasos.

In addition, members can look for the following:

What are you planning to play this weekend? Let us know on Twitter or in the comments below.