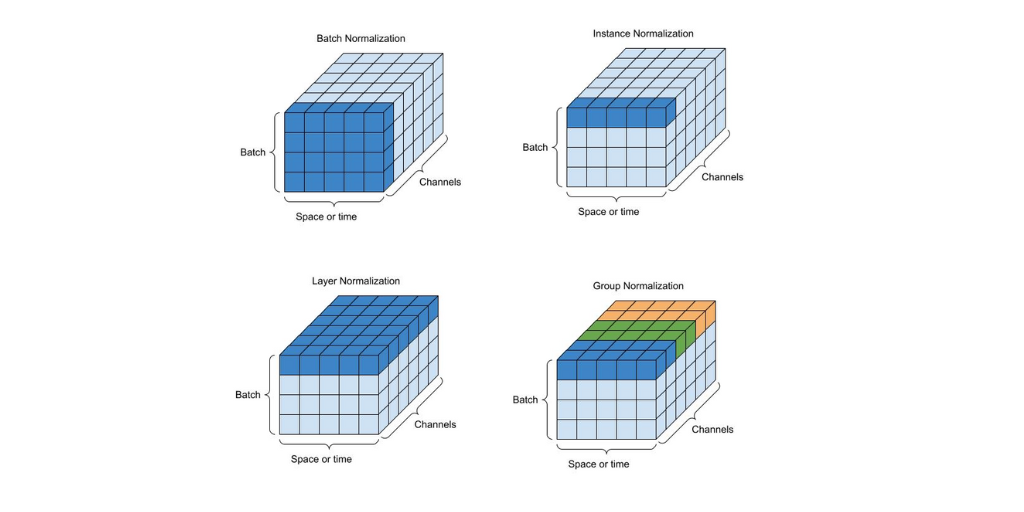 Posted by the Tensor Flow Team

TensorFlow 2.11 has been released! Highlights of this release include enhancements to DTensor, the completion of the Keras Optimizer migration, the introduction of an experimental StructuredTensor, a new warmstart embedding utility for Keras, a new group normalization Keras layer, native TF Serving support for TensorFlow Decision Forest models, and more. Let’s take a look at these new features.

DTensor is a TensorFlow API for distributed processing that allows models to seamlessly move from data parallelism to single program multiple data (SPMD) based model parallelism, including spatial partitioning. It gives you tools to easily train models where the model weights or inputs are so large they don’t fit on a single device. We’ve made several updates in TensorFlow v2.11.

DTensor supports tf.train.Checkpoint
You can now checkpoint a DTensor model using tf.train.Checkpoint. Saving and restoring sharded DVariables will perform an efficient sharded save and restore. All DVariables must have the same host mesh, and DVariables and regular variables cannot be saved together. The old DCheckpoint based checkpointing API will be removed in the next release. You can learn more about checkpointing in this tutorial.
A new unified accelerator initialization API
We’ve introduced a new unified accelerator initialization API tf.experimental.dtensor.initialize_accelerator_system that shall be called for all three supported accelerator types (CPU, GPU and TPU), and all supported deployment modes (multi-client and local). The old initialization API, which had specialized functions for CPU/GPU multi-client and TPU, will be removed in the next release.
All-reduce optimizations enabled by default
DTensor enables by default an All-reduce optimization pass for GPU and CPU to combine all the independent all-reduces into one. The optimization is expected to reduce overhead of small all-reduce operations, and our experiments showed significant improvements to training step time on BERT. The optimization can be disabled by setting the environment variable ‘DTENSOR_ENABLE_COMBINE_ALL_REDUCES_OPTIMIZATION’ to 0.
A new wrapper for a distributed tf.data.Dataset
We’ve introduced a wrapper for a distributed tf.data.Dataset, tf.experimental.dtensor.DTensorDataset. The DTensorDataset API can be used to efficiently handle loading the input data directly as DTensors by correctly packing it to the corresponding devices. It can be used for both data and model parallel training setups. See the API documentation linked above for more examples.

In TensorFlow 2.9, we released an experimental version of the new Keras Optimizer API, tf.keras.optimizers.experimental, to provide a more unified and expanded catalog of built-in optimizers which can be more easily customized and extended. In TensorFlow 2.11, we’re happy to share that the Optimizer migration is complete, and the new optimizers are on by default.

Most users won’t be affected by this change, but if you find your workflow failing, please check out the release notes for possible issues, and the API doc to see if any API used in your workflow has changed.

TensorFlow 2.11 adds a new group normalization layer, keras.layers.GroupNormalization. Group Normalization divides the channels into groups and computes within each group the mean and variance for normalization. Empirically, its accuracy can be more stable than batch norm in a wide range of small batch sizes, if learning rate is adjusted linearly with batch sizes. See the API doc for more details, and try it out! 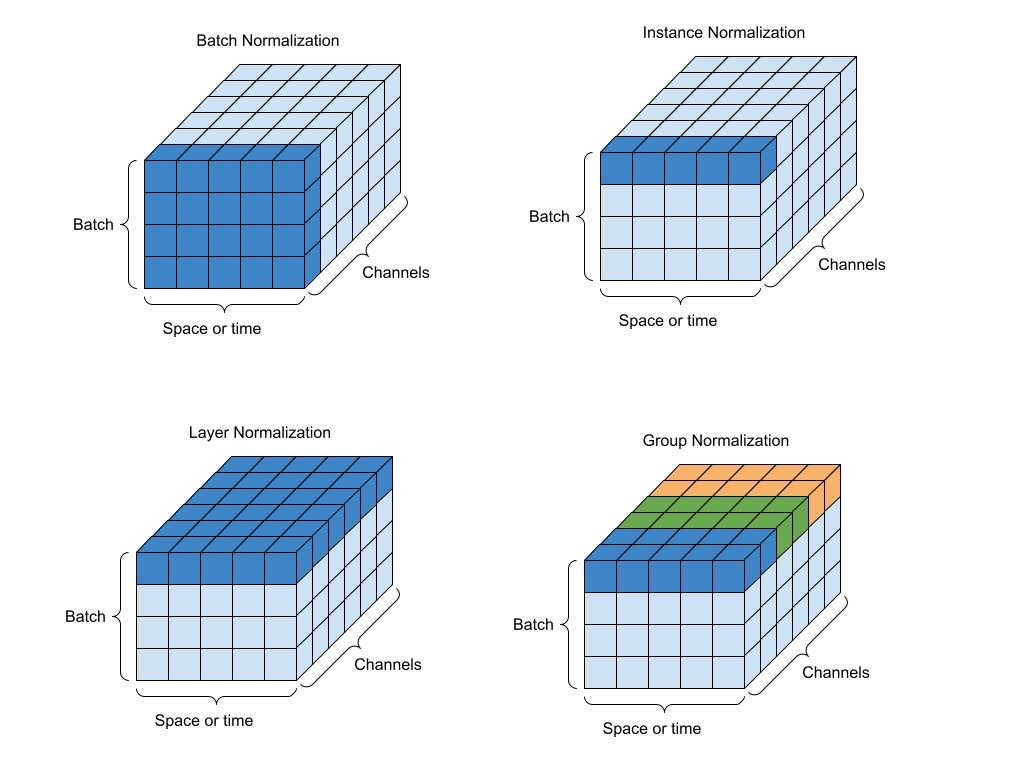 A diagram showing the differences between normalization techniques.

TensorFlow 2.11 includes a new utility function: keras.utils.warmstart_embedding_matrix. It lets you initialize embedding vectors for a new vocabulary from another set of embedding vectors, usually trained on a previous run.

See the Warmstart embedding tutorial for a full walkthrough.

And did you know that TF-DF comes preinstalled in Kaggle notebooks? Simply import TF-DF with import tensorflow_decision_forests as tfdf and start modeling.

The tf.experimental.StructuredTensor class has been added. This class provides a flexible and TensorFlow-native way to encode structured data such as protocol buffers or pandas dataframes. StructuredTensor allows you to write readable code that can be used with tf.function, Keras, and tf.data. Here’s a quick example.

A StructuredTensor can be accessed either by index, or by field name(s).

Under the hood, the fields are encoded as Tensors and RaggedTensors.

You can learn more in the API doc linked above.

As the primary gateways into most of the model development done in TensorFlow 1, we’ve taken care to ensure their replacements have feature parity and are actively supported. Going forward, model building with Estimator APIs should be migrated to Keras APIs, with feature preprocessing via Feature Columns specifically migrated to Keras’s preprocessing layers – either directly or through the TF 2.12 one-stop utility tf.keras.utils.FeatureSpace built on top of them.

Deprecation will be reflected throughout the TensorFlow documentation as well as via warnings raised at runtime, both detailing how to avoid the deprecated behavior and adopt its replacement.

TensorFlow 2.11 will be the last TF version to support Python 3.7. Since TensorFlow depends on NumPy, we are aiming to follow numpy’s Python version support policy which will benefit our internal and external users and keep our software secure. Additionally, a few vulnerabilities reported recently required that we bump our numpy version, which turned out not compatible with Python 3.7, further supporting the decision to drop support for Python 3.7.

Check out the release notes for more information. To stay up to date, you can read the TensorFlow blog, follow twitter.com/tensorflow, or subscribe to youtube.com/tensorflow. If you’ve built something you’d like to share, please submit it for our Community Spotlight at goo.gle/TFCS. For feedback, please file an issue on GitHub or post to the TensorFlow Forum. Thank you!