Hannah Fry meets the scientists building systems that could be used to save the sight of thousands; help us solve one of the most fundamental problems in biology, and reduce energy consumption in an effort to combat climate change.Read More

The past few months have been a whirlwind for Jeff Clune, Senior Research Manager at Uber and a founding member of Uber AI Labs. In June 2019, research by him and his collaborators on POET, an algorithm …

Forget what sci-fi has told you about superintelligent robots that are uncannily human-like; the reality is more prosaic. Inside DeepMinds robotics laboratory, Hannah explores what researchers call embodied AI.Read More

Video games have become a favourite tool for AI researchers to test the abilities of their systems. Why?Read More

The story of AlphaGo, first computer program to defeat a professional human player at the game of Go, a milestone considered a decade ahead of its time.Read More

This eight part series hosted by mathematician and broadcaster Hannah Fry aims to give listeners an inside look at the fascinating world of AI research and explores some of the questions and challenges the whole field is wrestling with today.Read More

At Uber, we take advanced research work and use it to solve real world problems. In our  Science at Uber video series, Uber employees talk about how we apply data science, artificial intelligence, machine learning, and other innovative technologies … 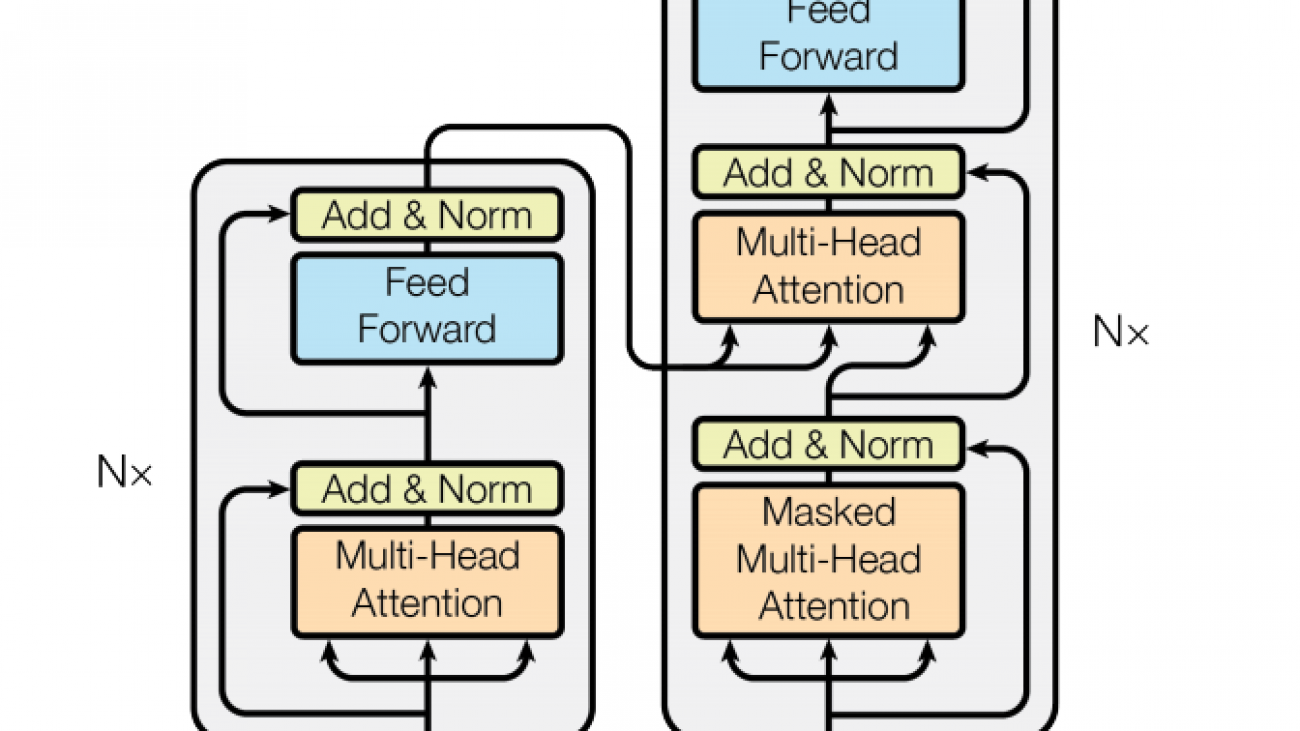 Since the release of PyTorch 1.0, we’ve seen the community expand to add new tools, contribute to a growing set of models available in the PyTorch Hub, and continually increase usage in both research and production.

From a core perspective, PyTorch has continued to add features to support both research and production usage, including the ability to bridge these two worlds via TorchScript. Today, we are excited to announce that we have four new releases including PyTorch 1.2, torchvision 0.4, torchaudio 0.3, and torchtext 0.4. You can get started now with any of these releases at pytorch.org.

With PyTorch 1.2, the open source ML framework takes a major step forward for production usage with the addition of an improved and more polished TorchScript environment. These improvements make it even easier to ship production models, expand support for exporting ONNX formatted models, and enhance module level support for Transformers. In addition to these new features, TensorBoard is now no longer experimental – you can simply type from torch.utils.tensorboard import SummaryWriter to get started.

Since its release in PyTorch 1.0, TorchScript has provided a path to production for eager PyTorch models. The TorchScript compiler converts PyTorch models to a statically typed graph representation, opening up opportunities for
optimization and execution in constrained environments where Python is not available. You can incrementally convert your model to TorchScript, mixing compiled code seamlessly with Python.

PyTorch 1.2 significantly expands TorchScript’s support for the subset of Python used in PyTorch models and delivers a new, easier-to-use API for compiling your models to TorchScript. See the migration guide for details. Below is an example usage of the new API:

To learn more, see our Introduction to TorchScript and Loading a
PyTorch Model in C++ tutorials.

The ONNX community continues to grow with an open governance structure and additional steering committee members, special interest groups (SIGs), and working groups (WGs). In collaboration with Microsoft, we’ve added full support to export ONNX Opset versions 7(v1.2), 8(v1.3), 9(v1.4) and 10 (v1.5). We’ve have also enhanced the constant folding pass to support Opset 10, the latest available version of ONNX. ScriptModule has also been improved including support for multiple outputs, tensor factories, and tuples as inputs and outputs. Additionally, users are now able to register their own symbolic to export custom ops, and specify the dynamic dimensions of inputs during export. Here is a summary of the all of the major improvements:

You can try out the latest tutorial here, contributed by @lara-hdr at Microsoft. A big thank you to the entire Microsoft team for all of their hard work to make this release happen! 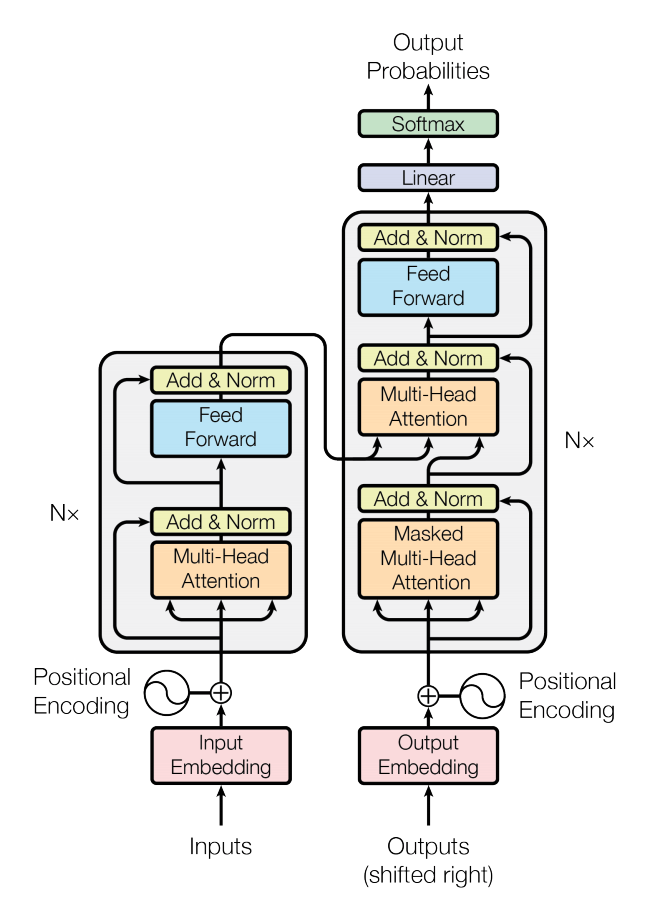 PyTorch domain libraries like torchvision, torchtext, and torchaudio provide convenient access to common datasets, models, and transforms that can be used to quickly create a state-of-the-art baseline. Moreover, they also provide common abstractions to reduce boilerplate code that users might have to otherwise repeatedly write. Since research domains have distinct requirements, an ecosystem of specialized libraries called domain APIs (DAPI) has emerged around PyTorch to simplify the development of new and existing algorithms in a number of fields. We’re excited to release three updated DAPI libraries for text, audio, and vision that compliment the PyTorch 1.2 core release. 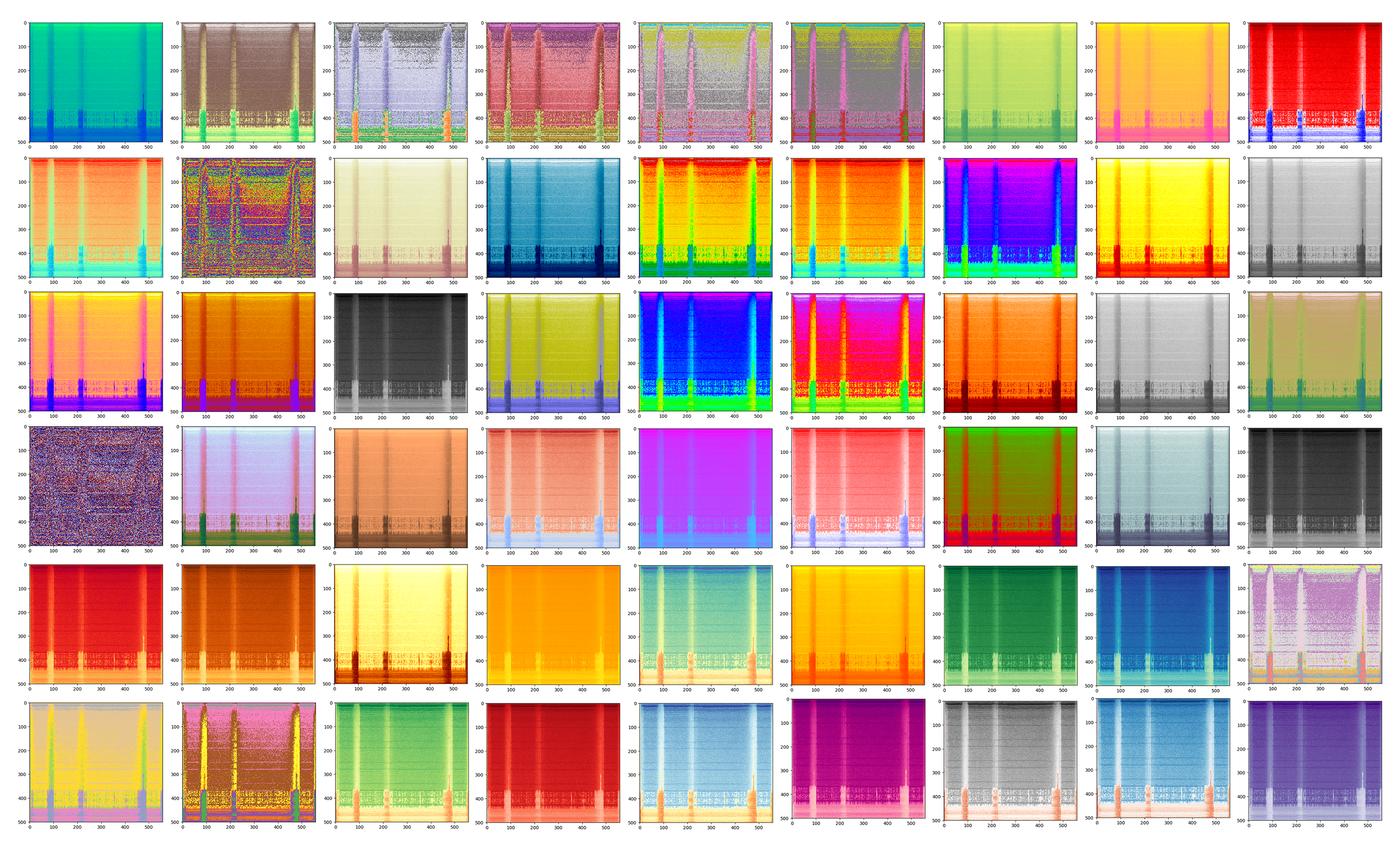 Torchaudio specializes in machine understanding of audio waveforms. It is an ML library that provides relevant signal processing functionality (but is not a general signal processing library). It leverages PyTorch’s GPU support to provide many tools and transformations for waveforms to make data loading and standardization easier and more readable. For example, it offers data loaders for waveforms using sox, and transformations such as spectrograms, resampling, and mu-law encoding and decoding.

We are happy to announce the availability of torchaudio 0.3.0, with a focus on standardization and complex numbers, a transformation (resample) and two new functionals (phase_vocoder, ISTFT), Kaldi compatibility, and a new tutorial. Torchaudio was redesigned to be an extension of PyTorch and a part of the domain APIs (DAPI) ecosystem.

Significant effort in solving machine learning problems goes into data preparation. In this new release, we’ve updated torchaudio’s interfaces for its transformations to standardize around the following vocabulary and conventions.

Tensors are assumed to have channel as the first dimension and time as the last dimension (when applicable). This makes it consistent with PyTorch’s dimensions. For size names, the prefix n_ is used (e.g. “a tensor of size (n_freq, n_mel)”) whereas dimension names do not have this prefix (e.g. “a tensor of dimension (channel, time)”). The input of all transforms and functions now assumes channel first. This is done to be consistent with PyTorch, which has channel followed by the number of samples. The channel parameter of all transforms and functions is now deprecated.

The output of STFT is (channel, frequency, time, 2), meaning for each channel, the columns are the Fourier transform of a certain window, so as we travel horizontally we can see each column (the Fourier transformed waveform) change over time. This matches the output of librosa so we no longer need to transpose in our test comparisons with Spectrogram, MelScale, MelSpectrogram, and MFCC. Moreover, because of these new conventions, we deprecated LC2CL and BLC2CBL which were used to transfer from one shape of signal to another.

As part of this release, we’re also introducing support for complex numbers via tensors of dimension (…, 2), and providing magphase to convert such a tensor into its magnitude and phase, and similarly complex_norm and angle.

The details of the standardization are provided in the README.

Prior to the standardization, we separated state and computation into torchaudio.transforms and torchaudio.functional.

As part of the transforms, we’re adding a new transformation in 0.3.0: Resample. Resample can upsample or downsample a waveform to a different frequency.

As part of the functionals, we’re introducing: phase_vocoder, a phase vocoder to change the speed of a waveform without changing its pitch, and ISTFT, the inverse STFT implemented to be compatible with STFT provided by PyTorch. This separation allows us to make functionals weak scriptable and to utilize JIT in 0.3.0. We thus have JIT and CUDA support for the following transformations: Spectrogram, AmplitudeToDB (previously named SpectrogramToDB), MelScale,
MelSpectrogram, MFCC, MuLawEncoding, MuLawDecoding (previously named MuLawExpanding).

We now also provide a compatibility interface with Kaldi to ease onboarding and reduce a user’s code dependency on Kaldi. We now have an interface for spectrogram, fbank, and resample_waveform.

To showcase the new conventions and transformations, we have a new tutorial demonstrating how to preprocess waveforms using torchaudio. This tutorial walks through an example of loading a waveform and applying some of the available transformations to it.

We are excited to see an active community around torchaudio and eager to further grow and support it. We encourage you to go ahead and experiment for yourself with this tutorial and the two datasets that are available: VCTK and YESNO! They have an interface to download the datasets and preprocess them in a convenient format. You can find the details in the release notes here.

A key focus area of torchtext is to provide the fundamental elements to help accelerate NLP research. This includes easy access to commonly used datasets and basic preprocessing pipelines for working on raw text based data. The torchtext 0.4.0 release includes several popular supervised learning baselines with “one-command” data loading. A tutorial is included to show how to use the new datasets for text classification analysis. We also added and improved on a few functions such as get_tokenizer and build_vocab_from_iterator to make it easier to implement future datasets. Additional examples can be found here.

Text classification is an important task in Natural Language Processing with many applications, such as sentiment analysis. The new release includes several popular text classification datasets for supervised learning including:

Each dataset comes with two parts (train vs. test), and can be easily loaded with a single command. The datasets also support an ngrams feature to capture the partial information about the local word order. Take a look at the tutorial here to learn more about how to use the new datasets for supervised problems such as text classification analysis.

In addition to the domain library, PyTorch provides many tools to make data loading easy. Users now can load and preprocess the text classification datasets with some well supported tools, like torch.utils.data.DataLoader and torch.utils.data.IterableDataset. Here are a few lines to wrap the data with DataLoader. More examples can be found here.

Check out the release notes here to learn more and try out the tutorial here.

Torchvision 0.4 with Support for Video

Video is now a first-class citizen in torchvision, with support for data loading, datasets, pre-trained models, and transforms. The 0.4 release of torchvision includes:

We wanted working with video data in PyTorch to be as straightforward as possible, without compromising too much on performance.
As such, we avoid the steps that would require re-encoding the videos beforehand, as it would involve:

Additionally, we provide APIs such as the utility class, VideoClips, that simplifies the task of enumerating all possible clips of fixed size in a list of video files by creating an index of all clips in a set of videos. It also allows you to specify a fixed frame-rate for the videos. An example of the API is provided below:

Most of the user-facing API is in Python, similar to PyTorch, which makes it easily extensible. Plus, the underlying implementation is fast — torchvision decodes as little as possible from the video on-the-fly in order to return a clip from the video.

Check out the torchvision 0.4 release notes here for more details.

We look forward to continuing our collaboration with the community and hearing your feedback as we further improve and expand the PyTorch deep learning platform.

We’d like to thank the entire PyTorch team and the community for all of the contributions to this work!

The Serengeti is one of the last remaining sites in the world that hosts an intact community of large mammals. These animals roam over vast swaths of land, some migrating thousands of miles across multiple countries following seasonal rainfall. As human encroachment around the park becomes more intense, these species are forced to alter their behaviours in order to survive. Increasing agriculture, poaching, and climate abnormalities contribute to changes in animal behaviours and population dynamics, but these changes have occurred at spatial and temporal scales which are difficult to monitor using traditional research methods. There is a great urgency to understand how these animal communities function as human pressures grow, both in order to understand the dynamics of these last pristine ecosystems, and to formulate effective management plans to conserve and protect the integrity of this unique biodiversity hotspot.Read More